Wildlife crime is now the most urgent threat to three of the world’s best-loved species elephants, rhinos and tigers
The global value of illegal wildlife trade is between $7.8 and $10 billion per year 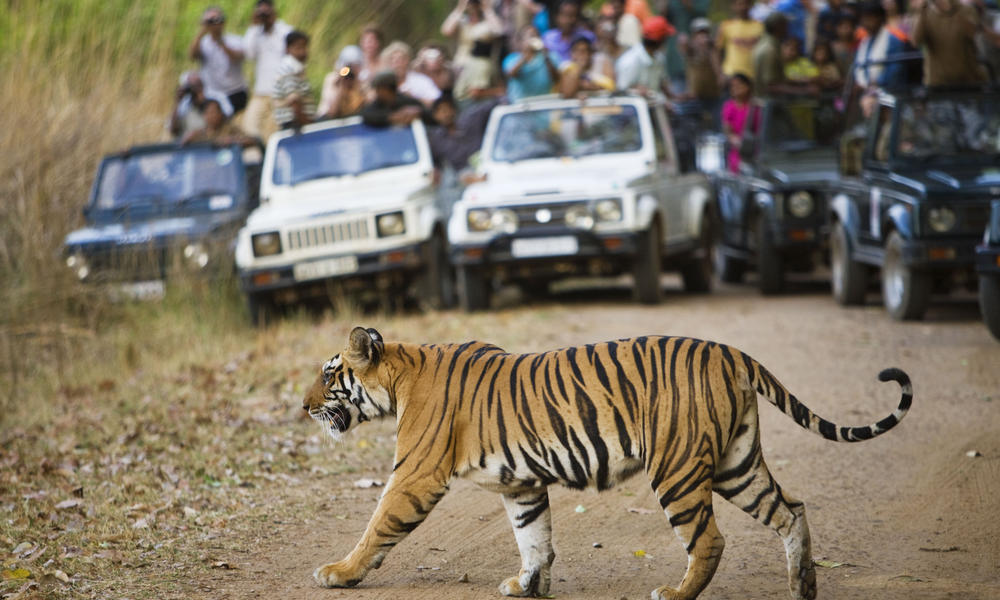 I AM NOT MEDICINE
At least one rhino is killed every day due to the mistaken belief that rhino horn can cure diseases. The main market is now in Vietnam where there is a newly emerged belief that rhino horn cures cancer. Rhino horn is also used in other traditional Asian medicine to treat a variety of ailments including fever and various blood disorders. It is also used by wealthy Asian as a cure for hangovers.
I AM NOT A TRINKET
Tens of thousands of elephants are killed every year for their ivory tusks. In 1989, the Convention on International Trade in Endangered Species of Wild Fauna and Flora (CITES) banned the international trade in ivory. However, there are still some thriving but unregulated domestic ivory markets in a number of countries, which fuel an illegal international trade.
I AM NOT A RUG
Every part of the tiger-from whisker to tail-is traded in illegal wildlife markets. Poaching is the most immediate threat to wild tigers. In relentless demand, their parts are used for traditional medicine, folk remedies, and increasingly as a status symbol among wealthy Asians.
Reference: http://worldwildlife.org